A. Exposure to actual or threatened death, serious injury, or sexual violence in one (or more) of the following ways: 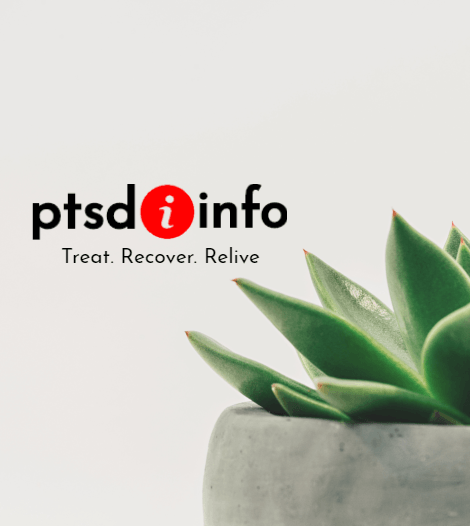 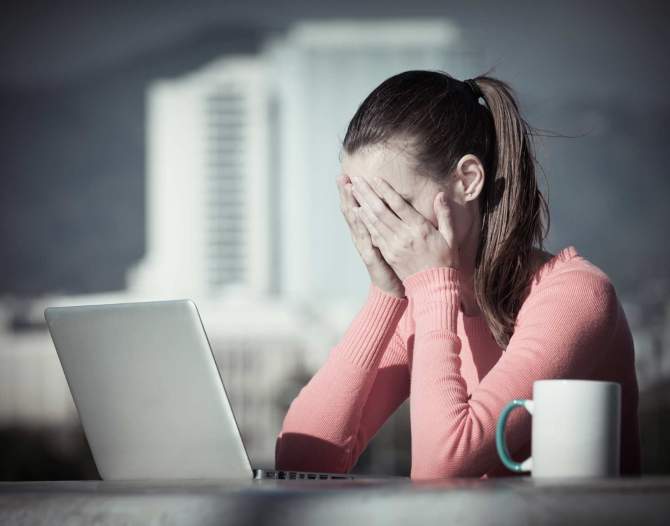 EFT tapping is used to restore balance to disrupted energy. It's been an authorized treatment for war veterans with PTSD, and it's demonstrated some benefits as a treatment for anxiety, depression, and physical pain.

I am pleased with how quickly symptoms reduce or vanish entirely with my clients - I am a daily EFT tapper.

Do not start with traumatic events directly but rather with emotions, bodily sensations, and tap on those. With patience and a gentle approach, this modality creates a calming shift in a brief amount of time."
- Todd Denny M.S.W. of Sedona Masters

F. Duration of the disturbance (Criteria B, C, D, and E) is more than 1 month.

G. The disturbance causes clinically significant distress or impairment in social, occupational, or other important areas of functioning.

H. The disturbance is not attributable to the physiological effects of a substance (e.g., medication, alcohol) or another medical condition.